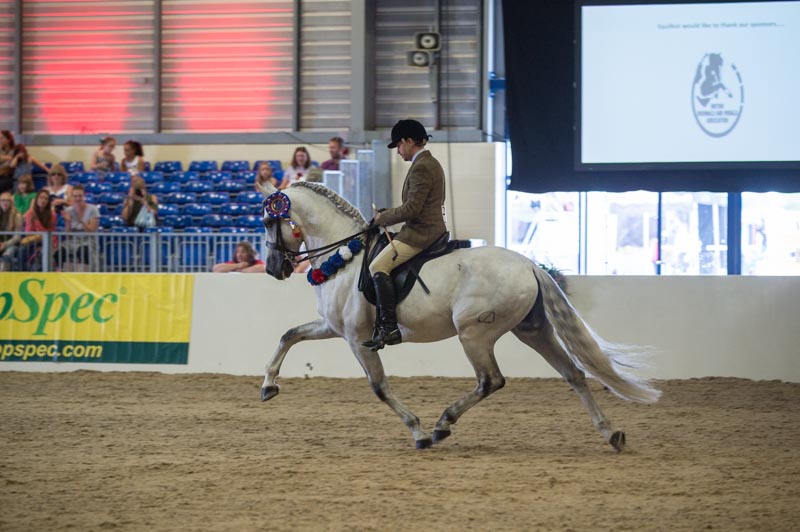 Posted at 18:23h in Stud News by domcoutts
0 Likes
Share

Regarded as the biggest showing event in the UK, Equifest attracts approximately 11,000 horses over five days.

This was our first year attending Equifest and we entered our purebred Spanish (PRE) stallion Danes CA into the ridden Iberian and World Breeds classes.

He went superbly and despite the hard-going in the outdoor rings, Danes not only won his classes to become ridden Iberian champion and ridden World Breeds champion, he went on to become Supreme Foreign Breeds Champion. 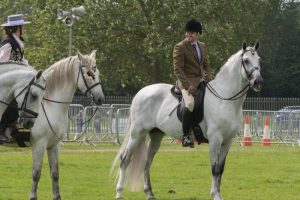 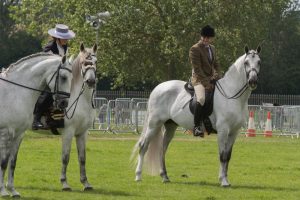 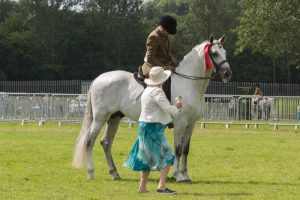 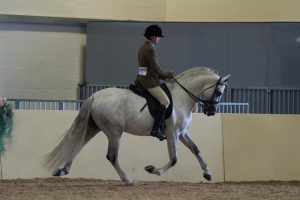 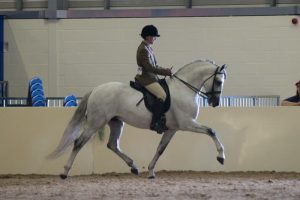 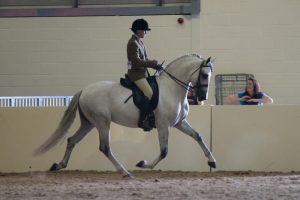 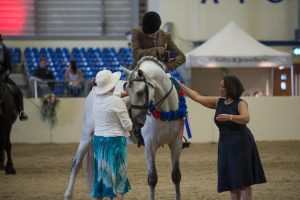 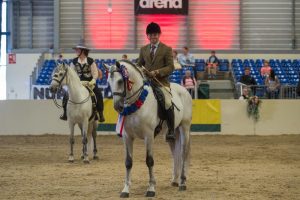 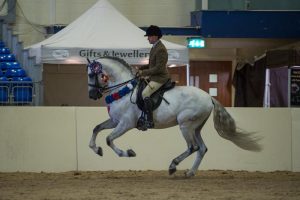 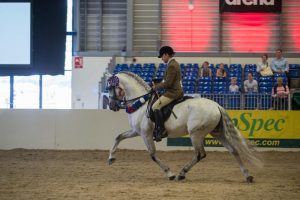 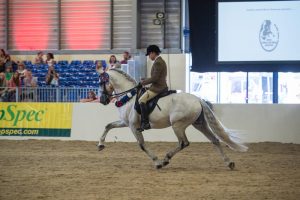 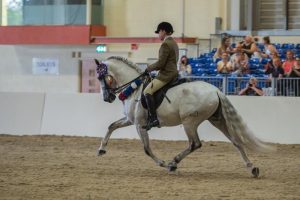 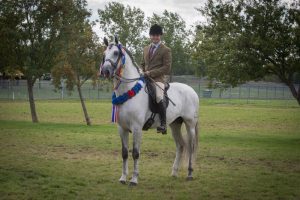 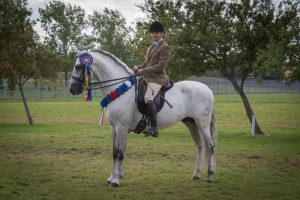 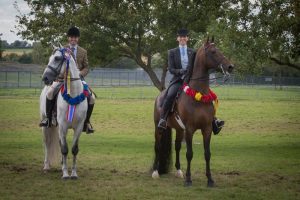 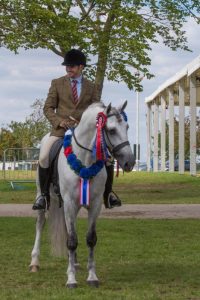 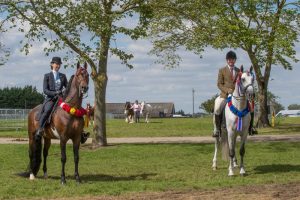