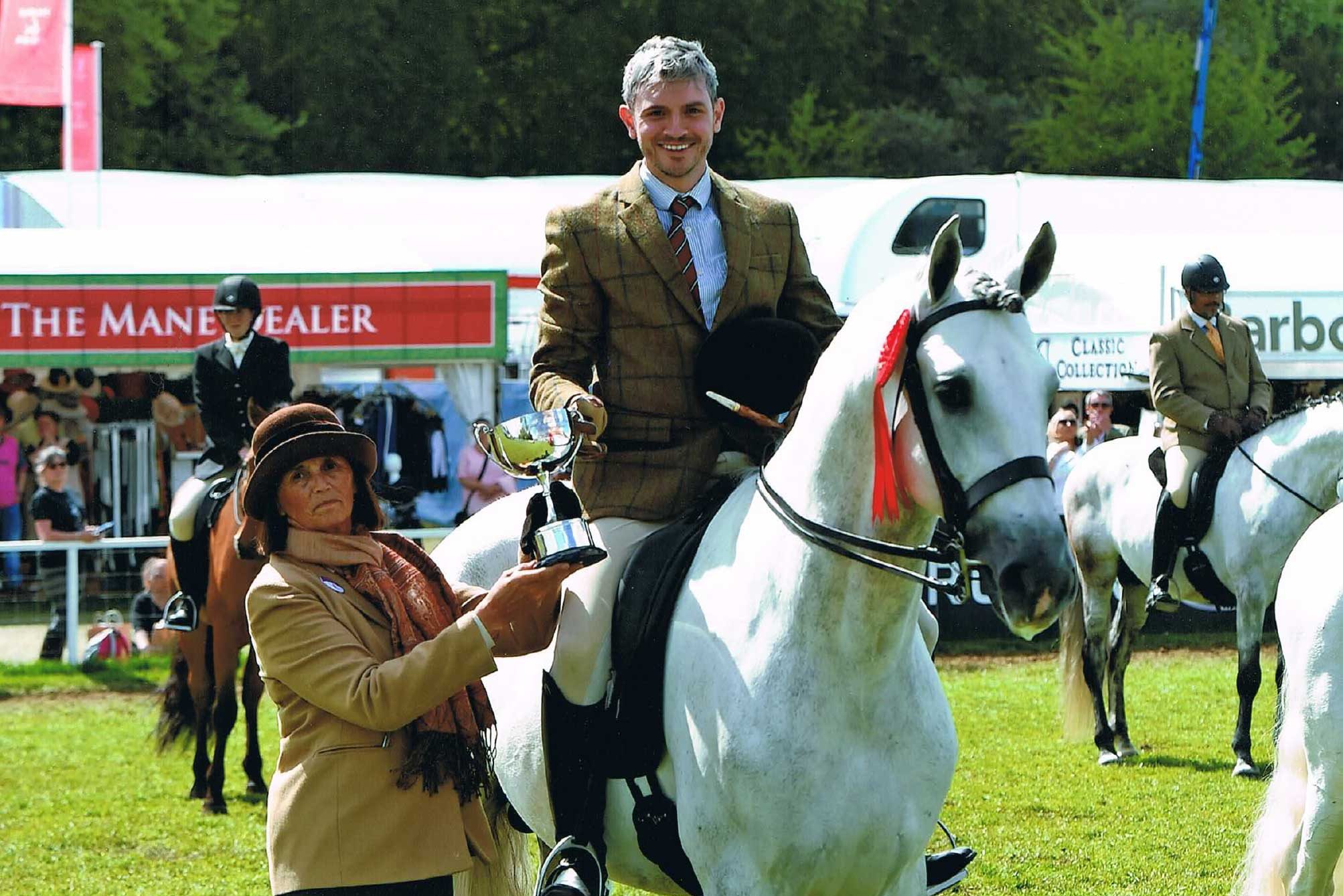 31 May Danes CA Takes The Crown At Royal Windsor

Posted at 09:33h in Stud News by domcoutts
0 Likes
Share

We had a great weekend at The Royal Windsor Horse Show where our five year old stallion Danes CA, who won the English ridden Spanish PRE Andalusian class. It was a huge class with 27 entries, including last years winner Duque SF who took second place.

For a young stallion, Danes was perfectly behaved in the huge atmosphere of such a busy show ground, and was hoof perfect in his individual show. We really could not believe it when our names were announced over the tannoy as being the winner. There were some super Spanish horses in the class so it being chosen as the winner is a huge achievement. 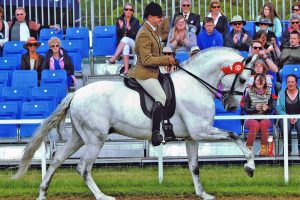 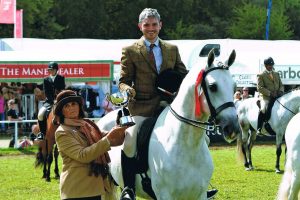