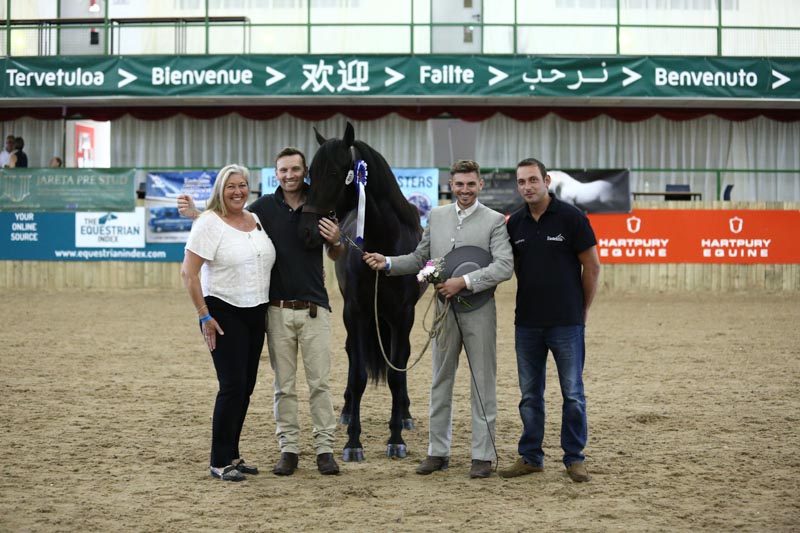 This year was the inaugural GB PRE Championship Show for Spanish Horses in the UK, following on in the footsteps of BAPSH, and is the official, national PRE horse (Andalusian horse) breed championship, with qualification for the SICAB world championships organised by ANCEE and held in Seville each year.

Being part of the organising committee and having obligations to fulfil at the show somewhat limits the number of Spanish horses or Andalusian horses as most people know them, we can reasonably take, given the amount of time required to prepare and compete. So this year we decided to just take two of the boys, Spanish PRE stallion Danes CA and Spanish PRE colt Marismeño C, to compete in the 3 year old Spanish colt and 4 year old Spanish stallion classes. Danes also entered some Spanish dressage classes, including an MCI qualifier.

Marismeño C (aka Loki) had only recently been dragged back from his 15 acre field and colt buddies in preparation for the show, and with such little time, we were a little unconvinced that he was properly in show condition. However, he was a little star, extremely well behaved for his first major outing and not only received a super morphology score, winning the 3 year old colt class, and going on to win ‘Champion Colt’, his incredible paces secured him ‘Reserve Movement Champion’ at show; an amazing accolade for a youngster and demonstration that this boy has a promising future.

Not to be outdone, Danes CA also won his class, becoming ‘4 Year Old Champion Stallion’, a title that illixa PRE stud has won a couple of times in the past, with Reducto W and Kraken EDM. Both our boys therefore qualified for the SICAB World Championships, although more relevantly for us at this time, Danes passed his second of three qualifiers required to reach the Masters Du Cheval Ibérique (MCI) Championships in Italy later this year. 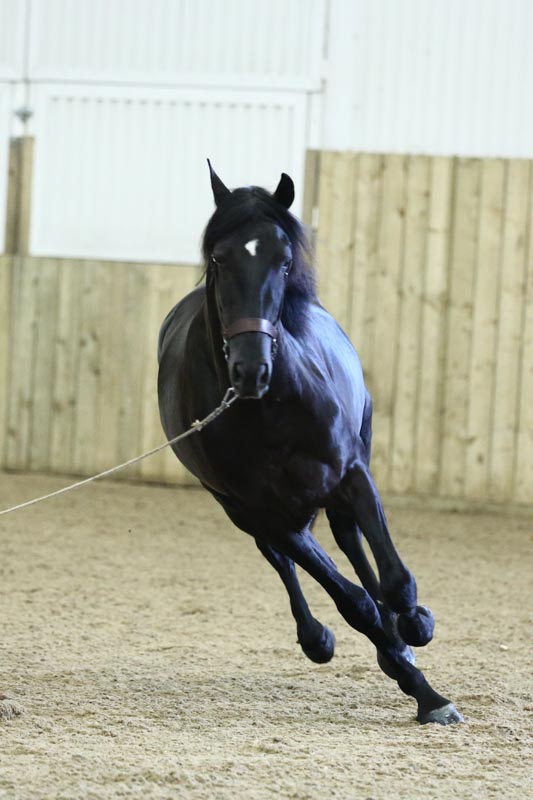 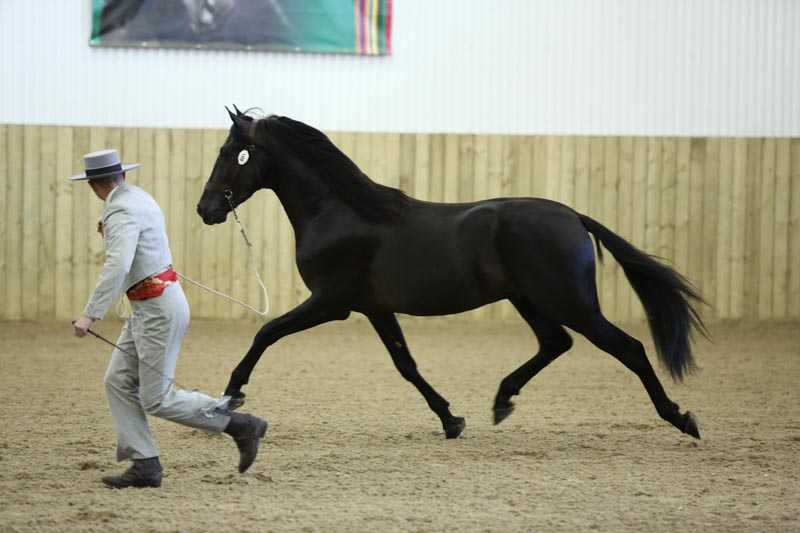 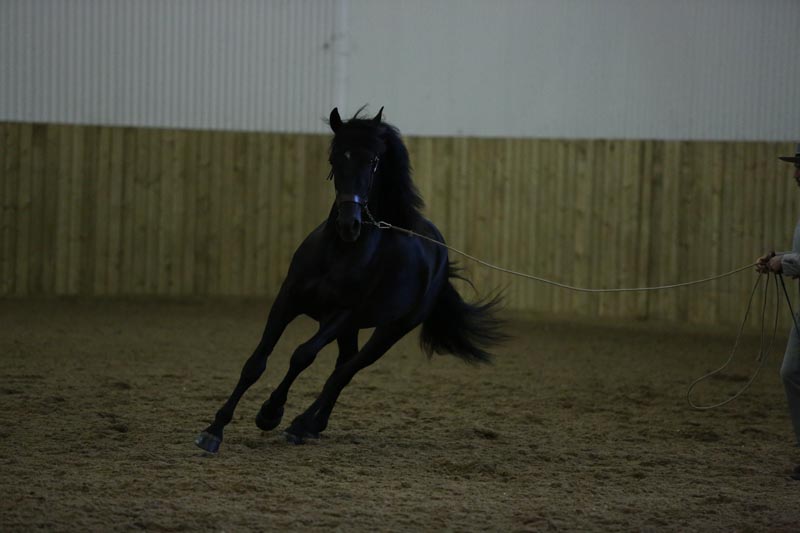 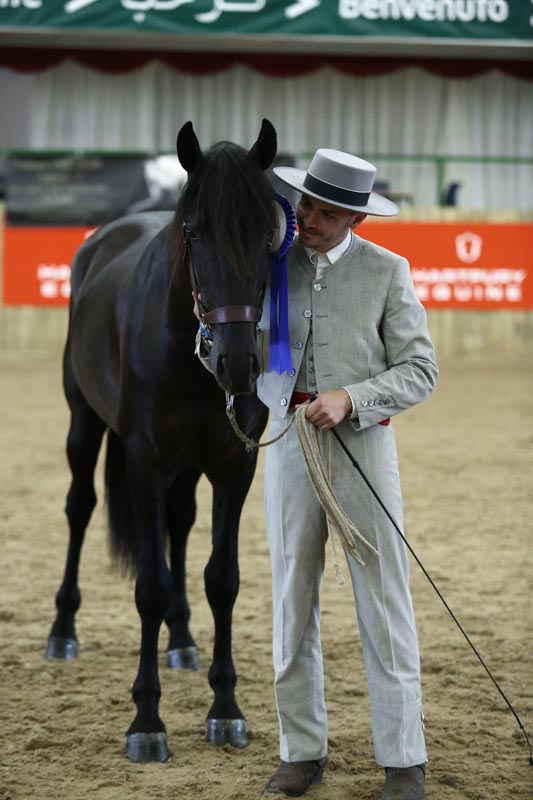 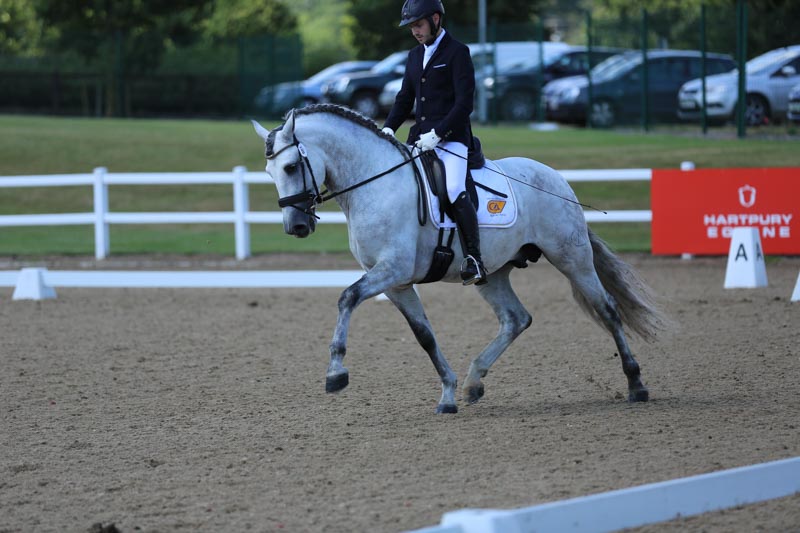 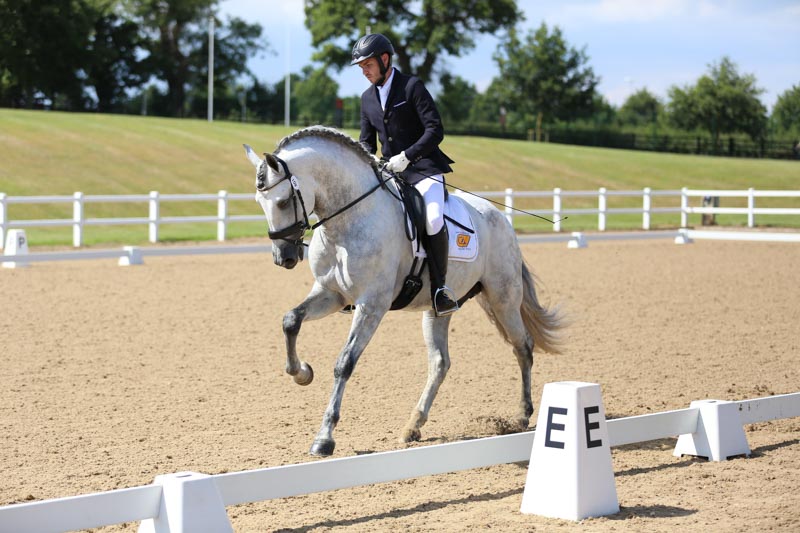 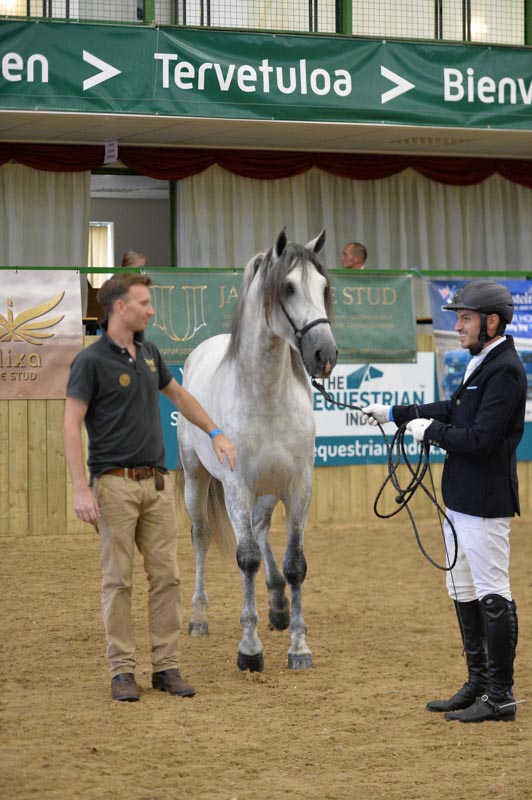 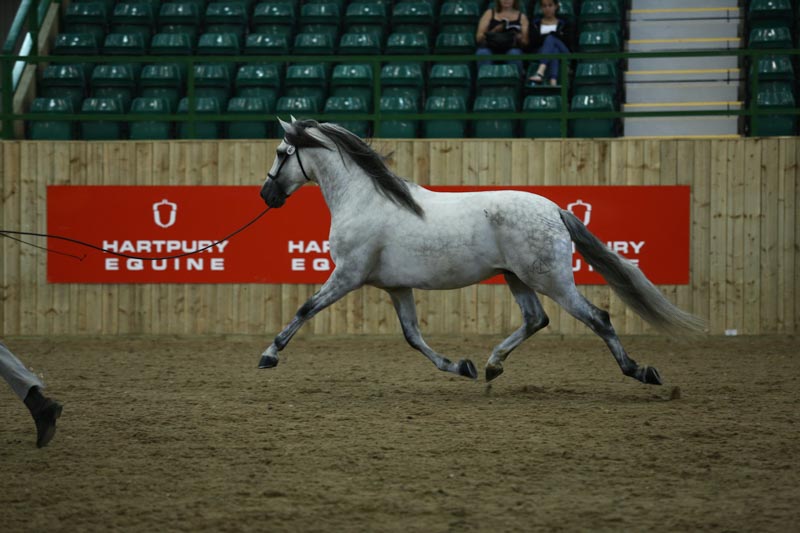