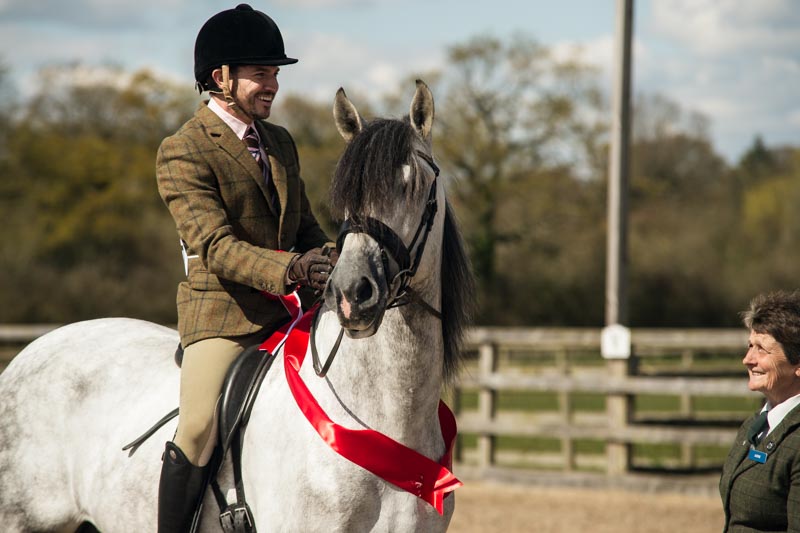 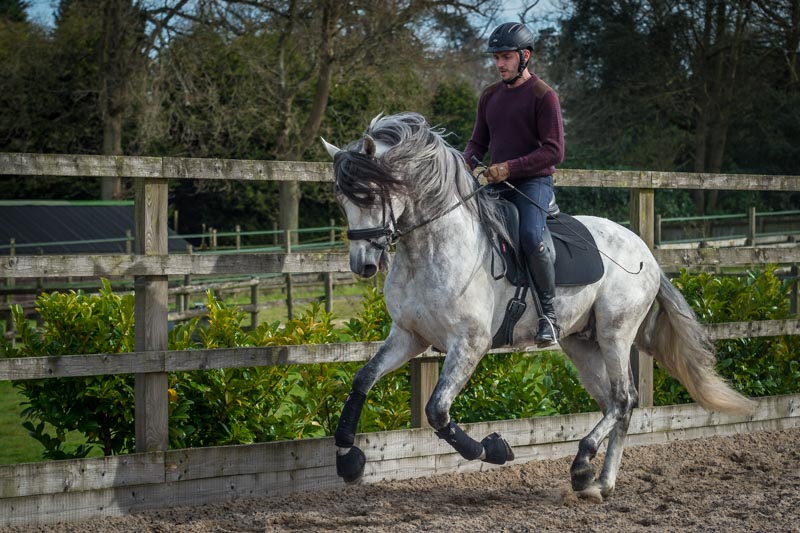 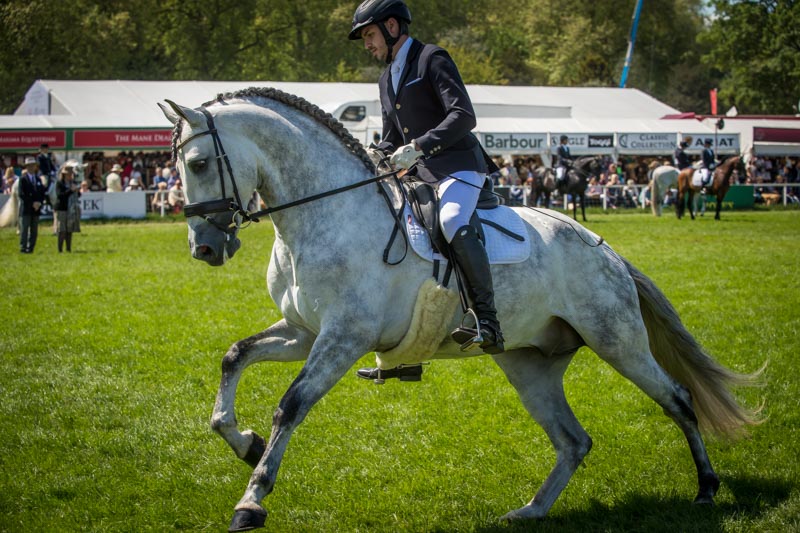 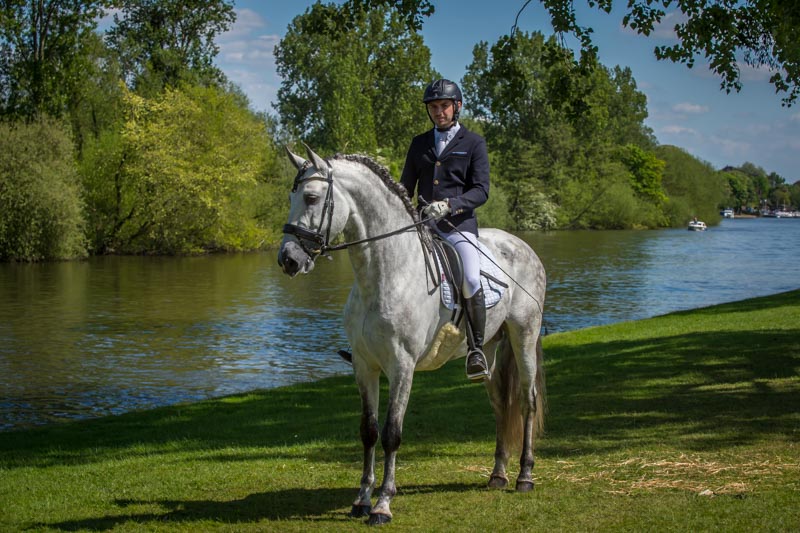 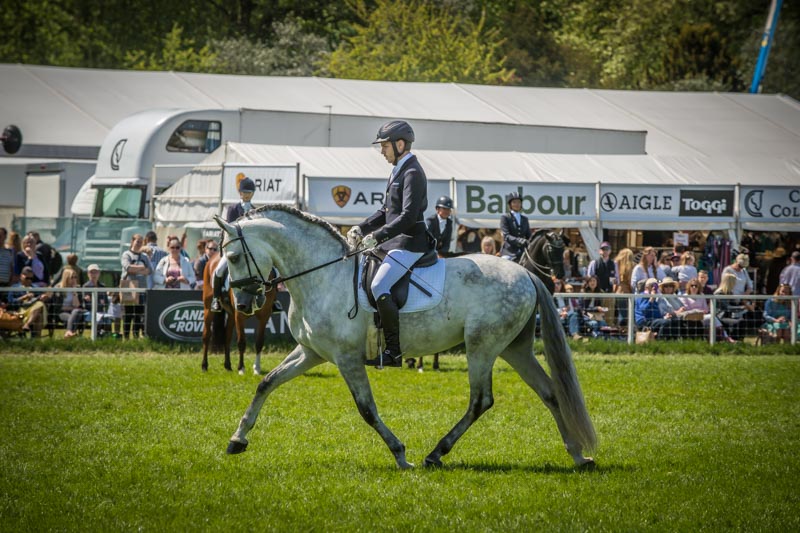 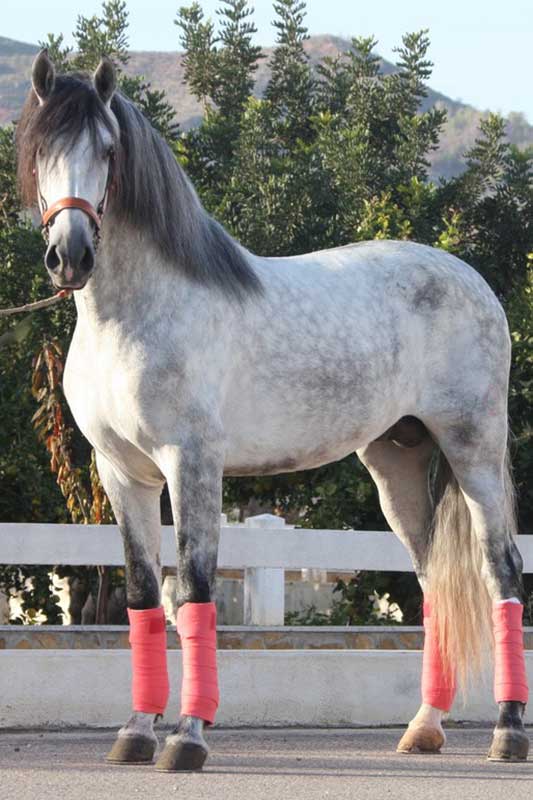 Danes CA is one of the most prominent functional and morphological purebred Spanish PRE (Andalusian) stallions in the UK.

As the British Champion 4 year old PRE stallion and having taken 7th overall in the Masters Du Cheval Ibérique (MCI), European Championships in 2016, (despite being the youngest Iberian horse and only 4 year old at the event) he already has a series of big wins under his girth and is making his mark in both the showing and dressage arena.

With Lovera lines (from revered Bocado horses) and sired by PRE Marco Antonio, SICAB section 4 Champion in 2001, he has an excellent pedigree and big movement. Danes also has a kind nature, is relaxed around other horses and very easy to handle.

With such success at such a young age, he makes a very compelling and desirable prospect as a breeding stallion, and will be standing at stud from 2017.

Danes CA is stood at stud and is available by AI.