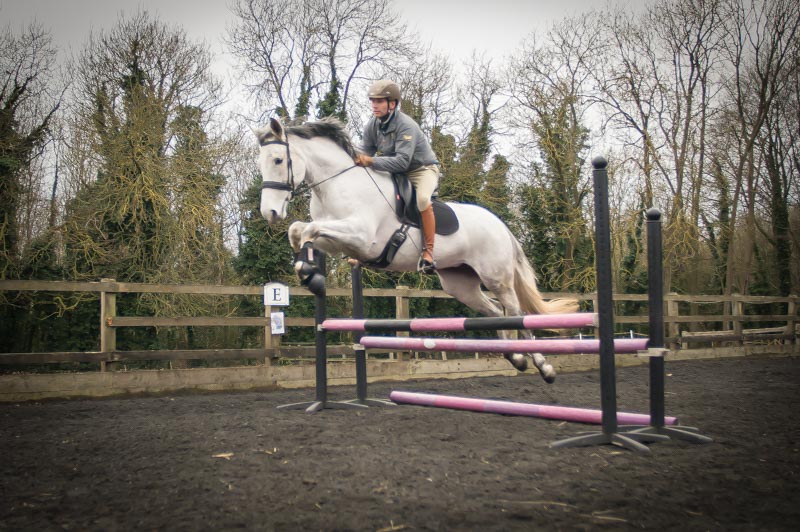 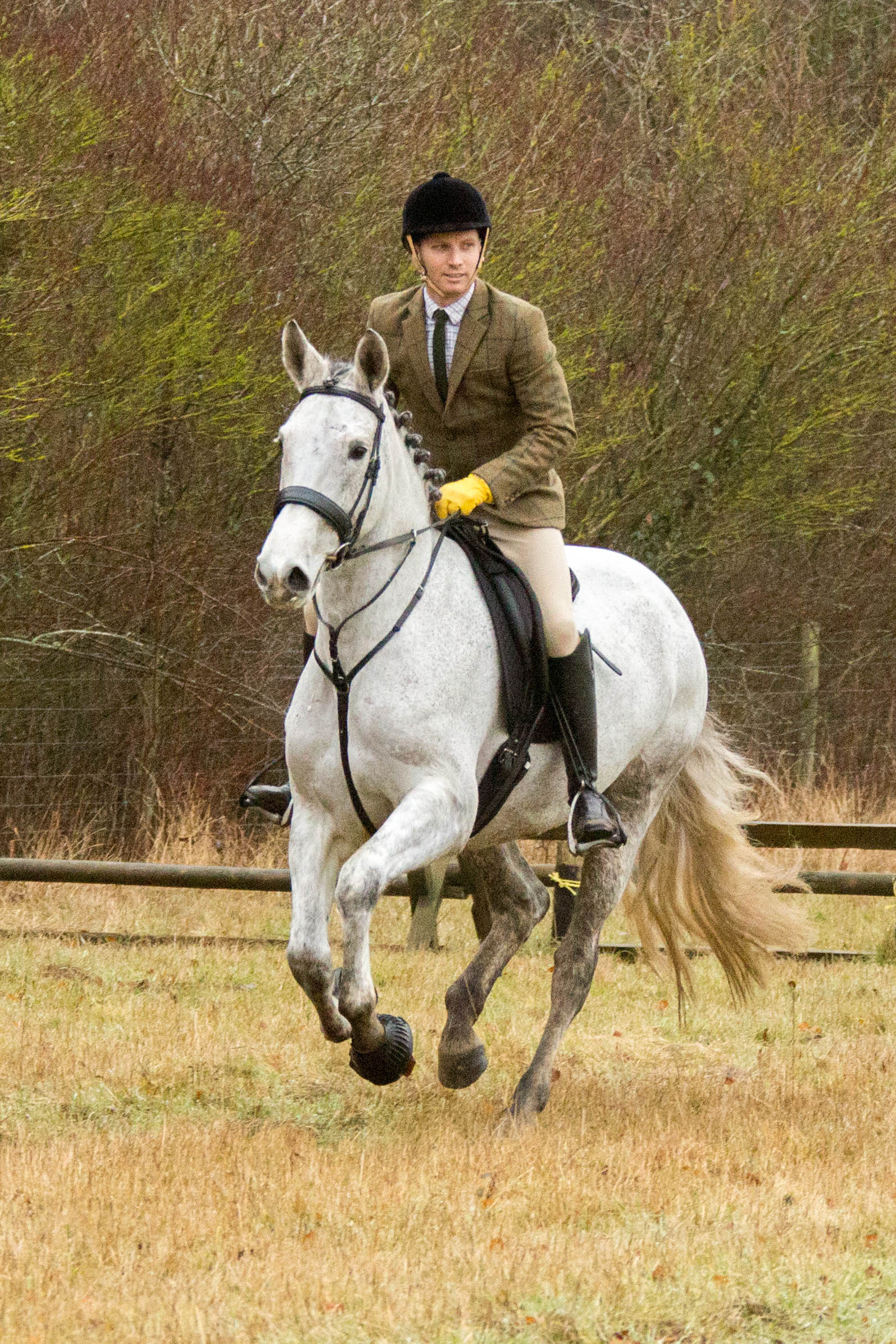 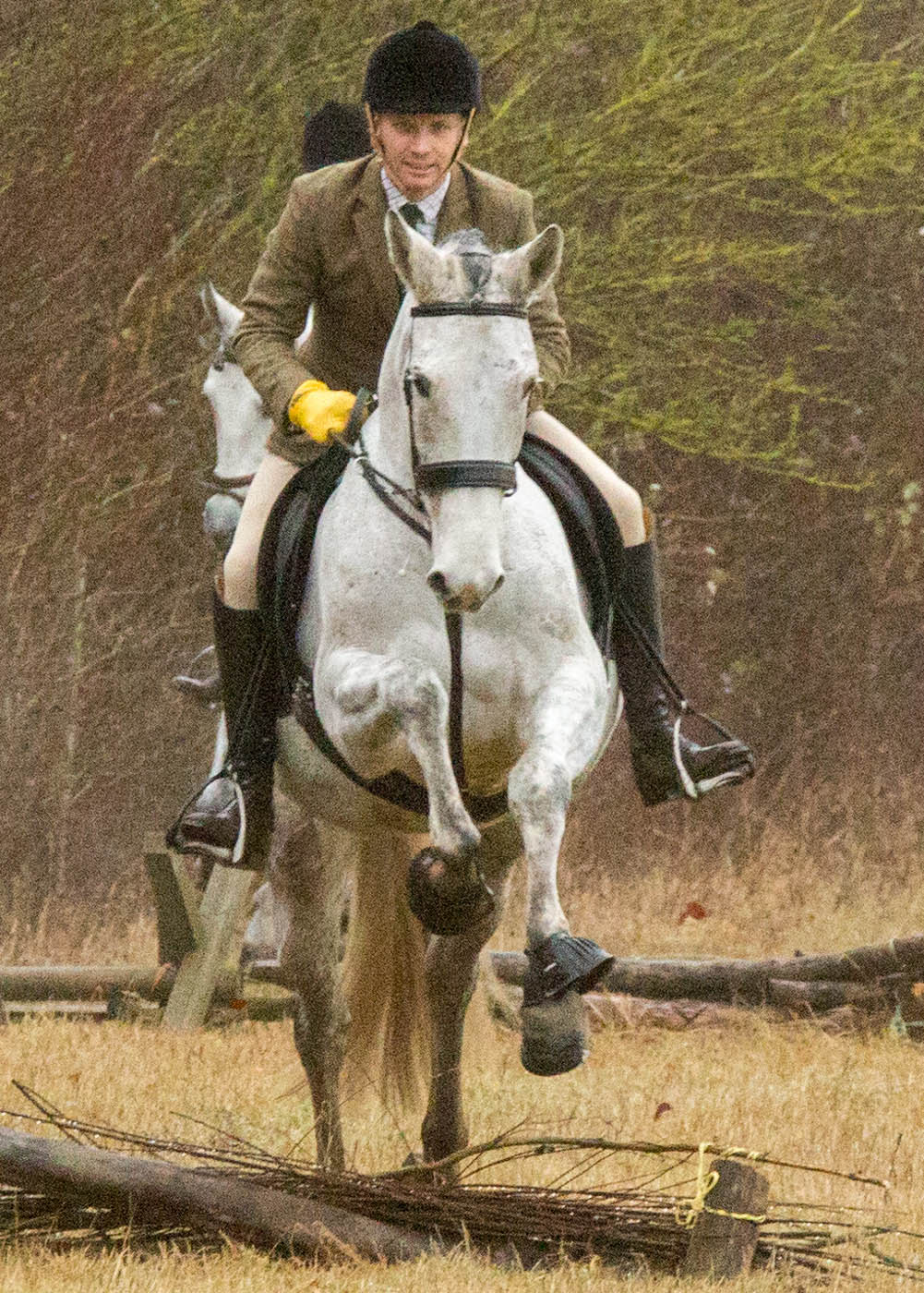 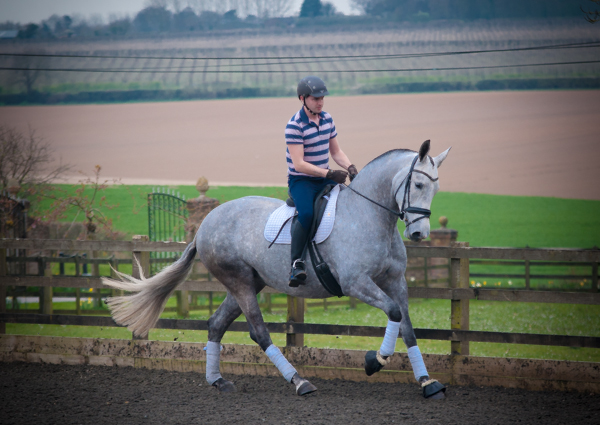 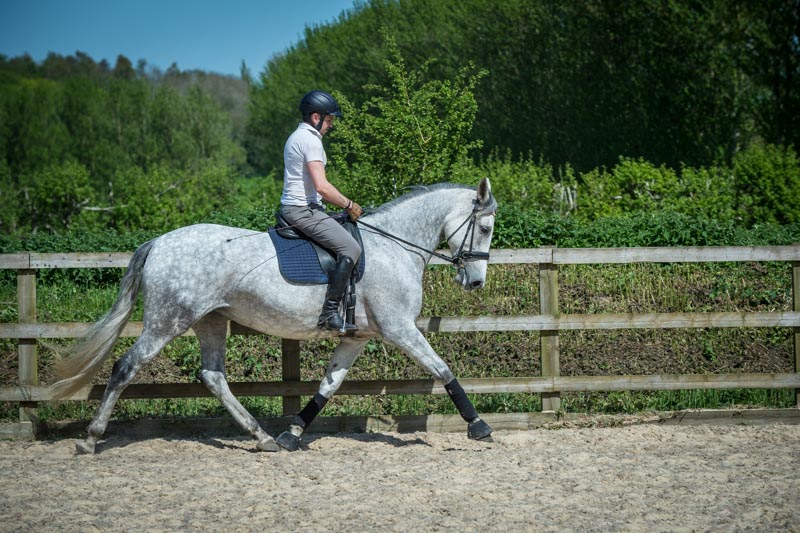 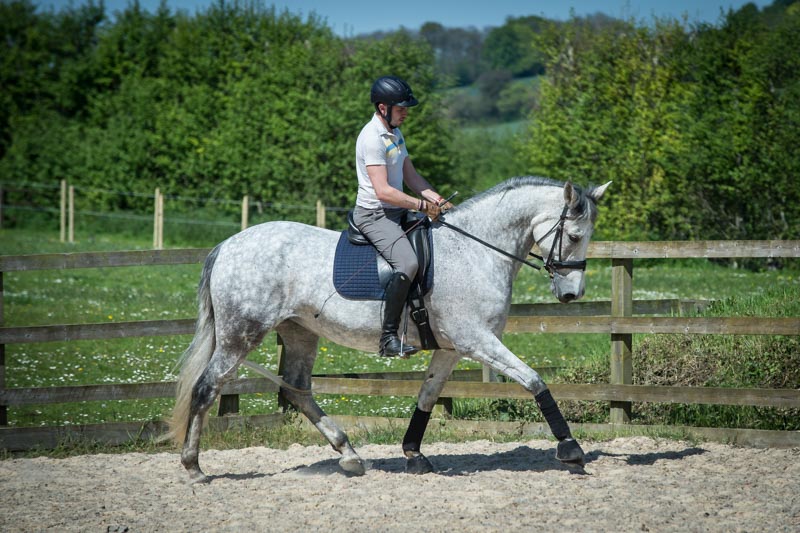 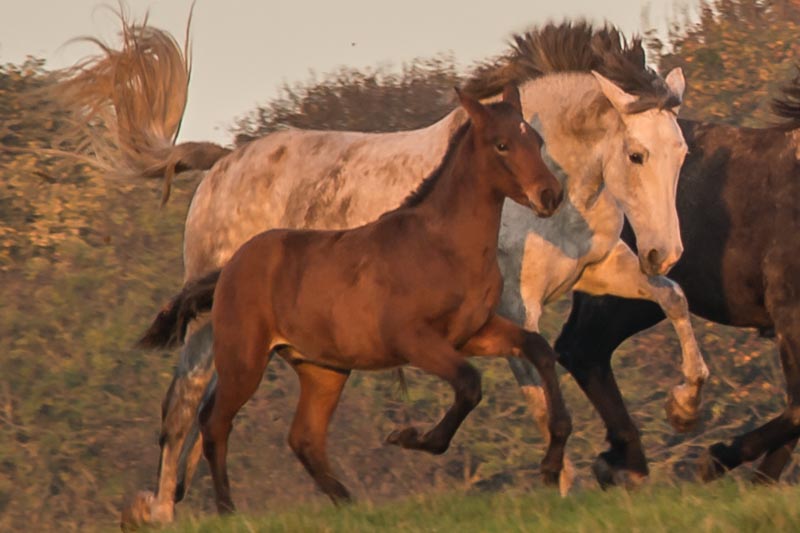 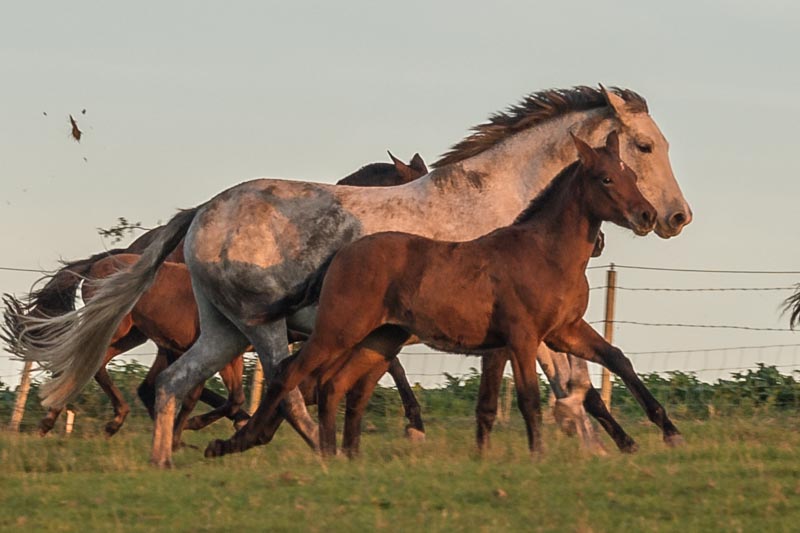 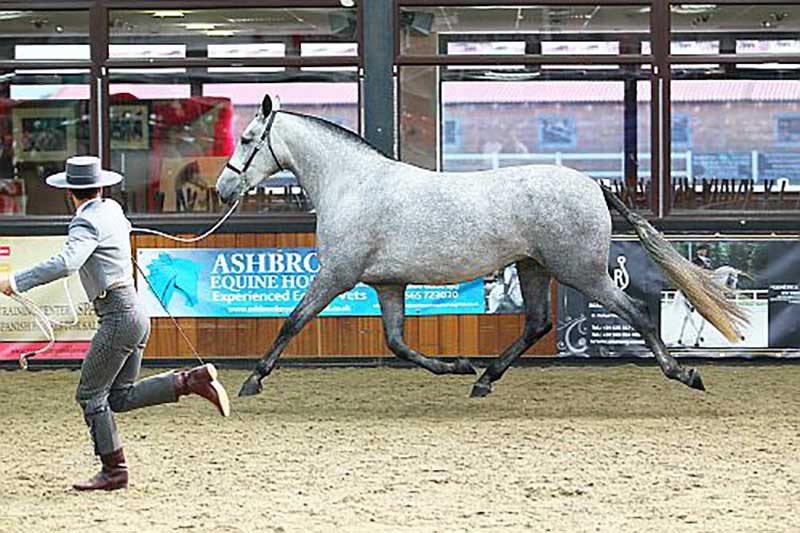 By Pinturero XX out of Foka

Desi, as she’s known to us, is big in character and form! As National Movement Champion and with a grandsire such as Rondeño IX, who was Champion of Spain and selected for the Olympics, she’s got the pedigree to match.

Desi has produced one super foal by our chestnut stallion, Reducto W, and is also a ridden mare, who is well-placed to excel in dressage. But she also enjoys jumping and hacking, so is a truly functional horse in all respects.