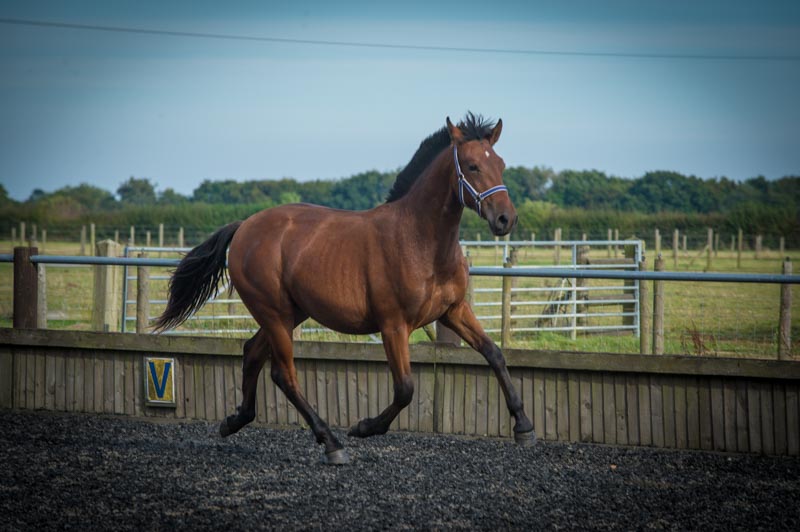 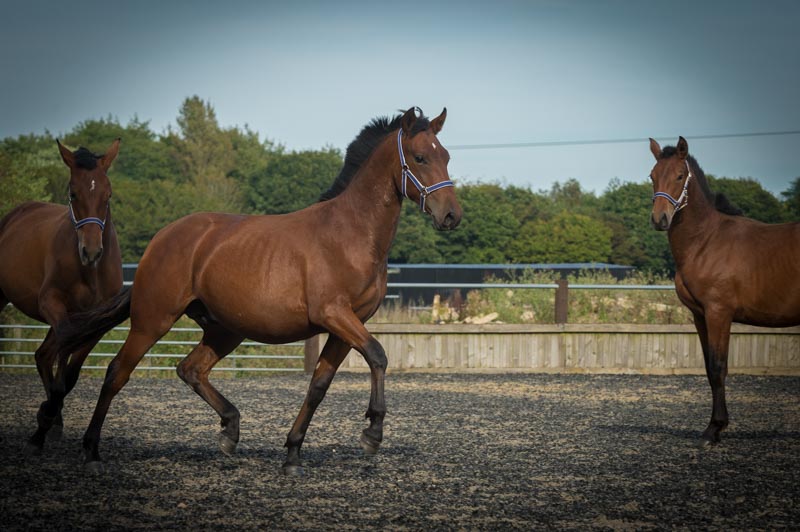 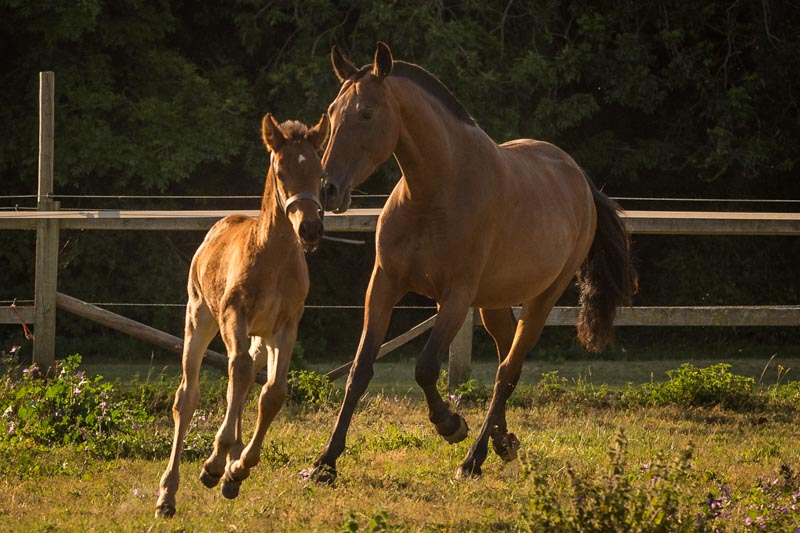 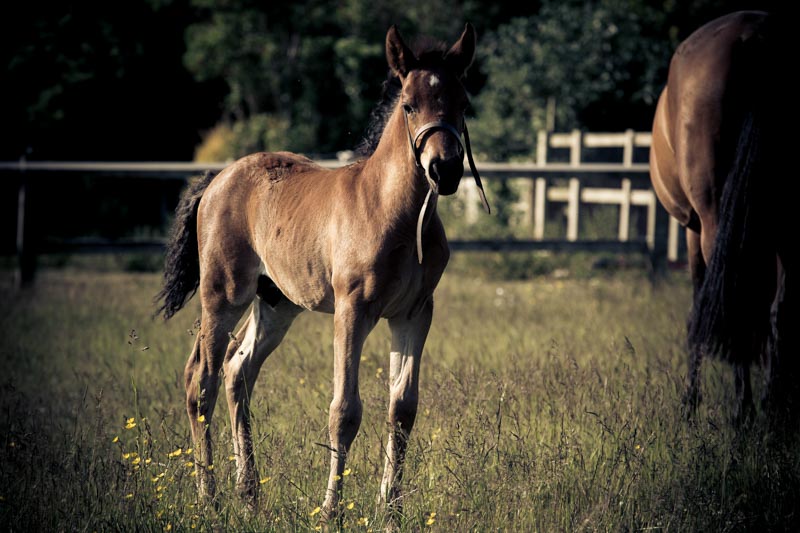 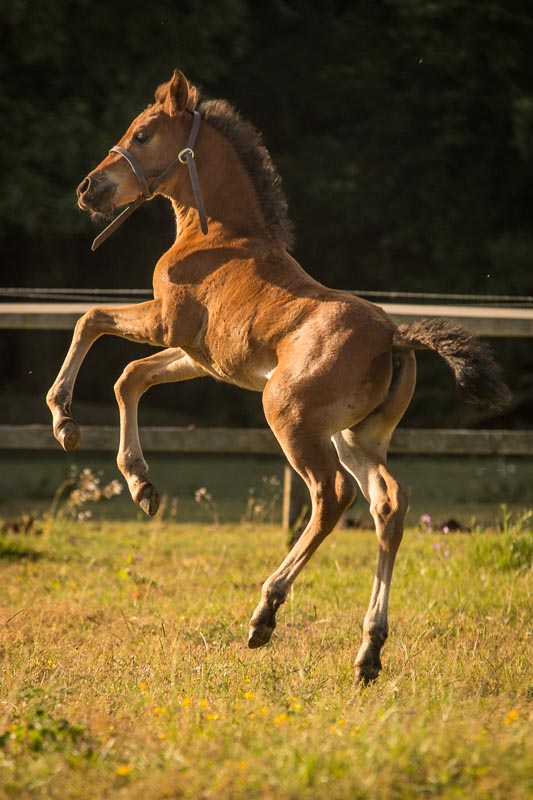 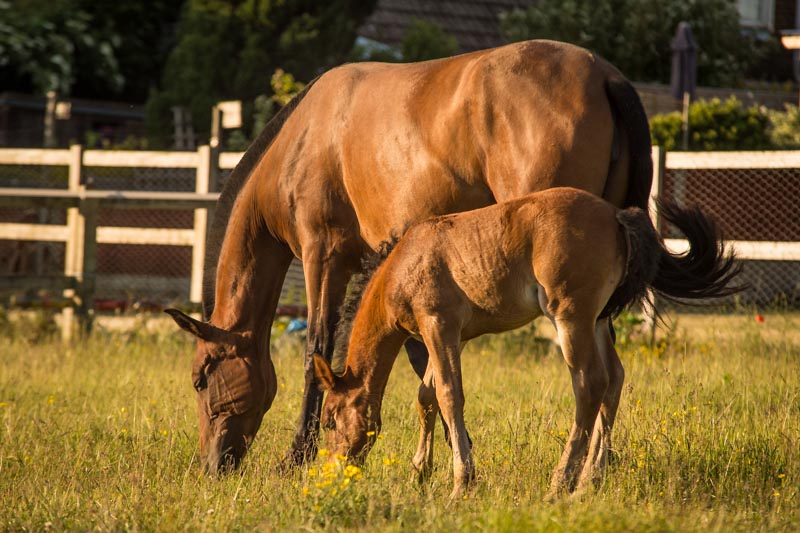 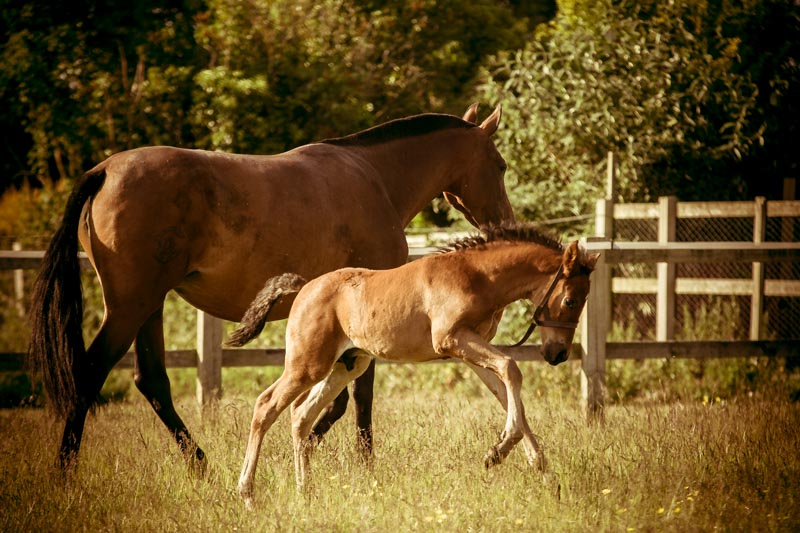 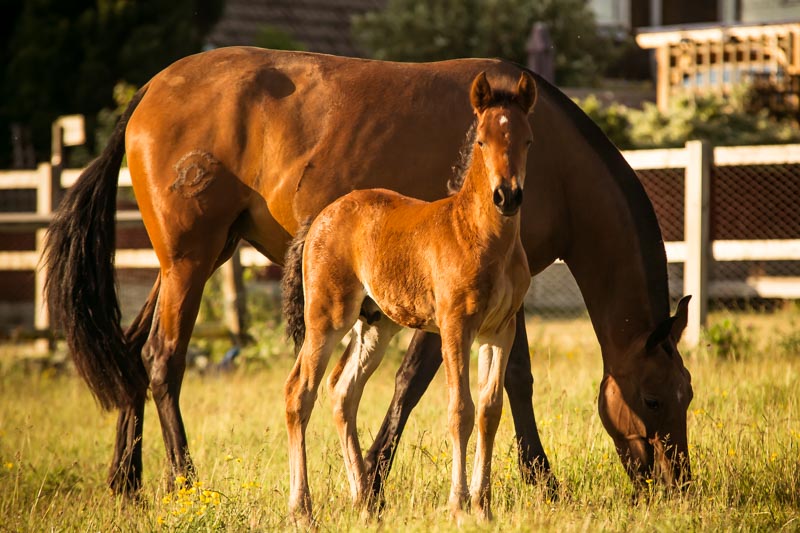 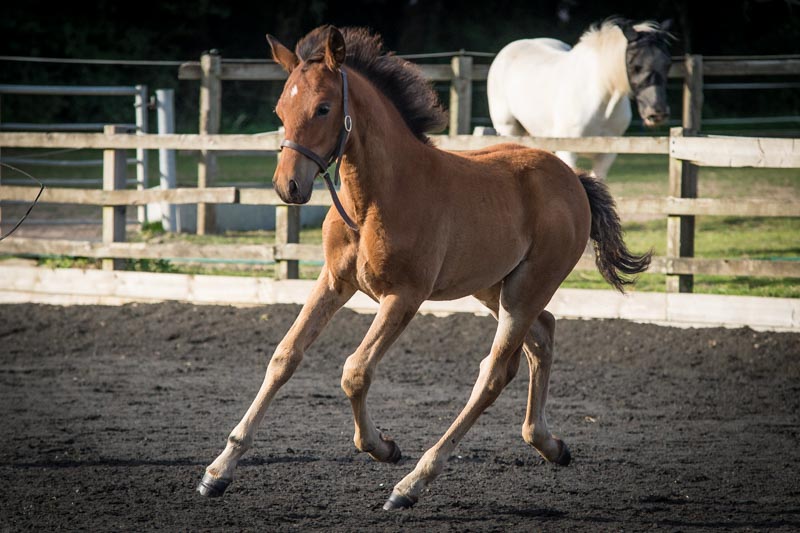 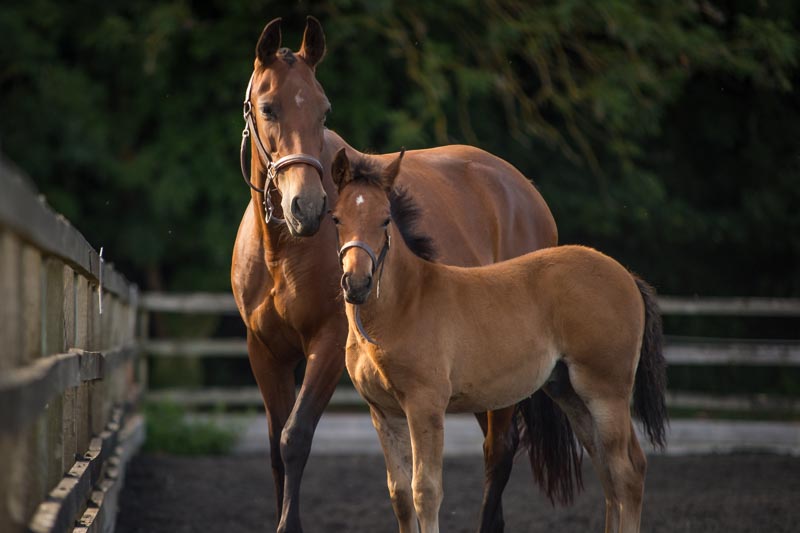 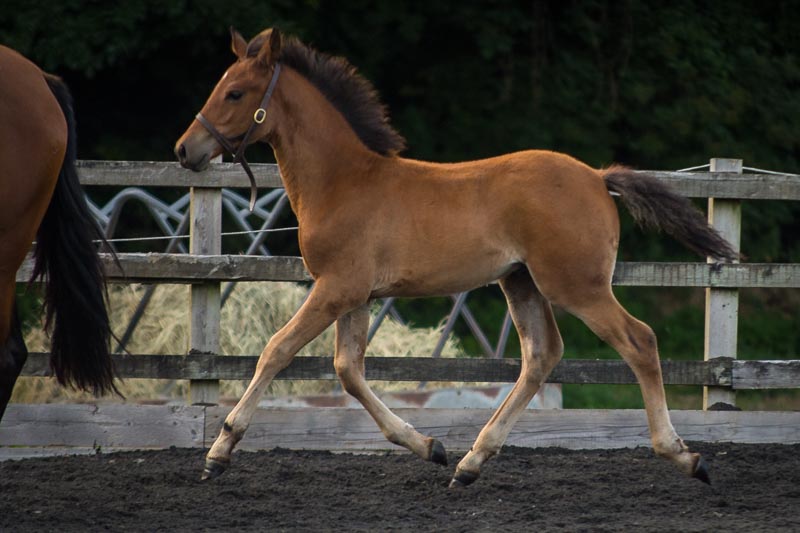 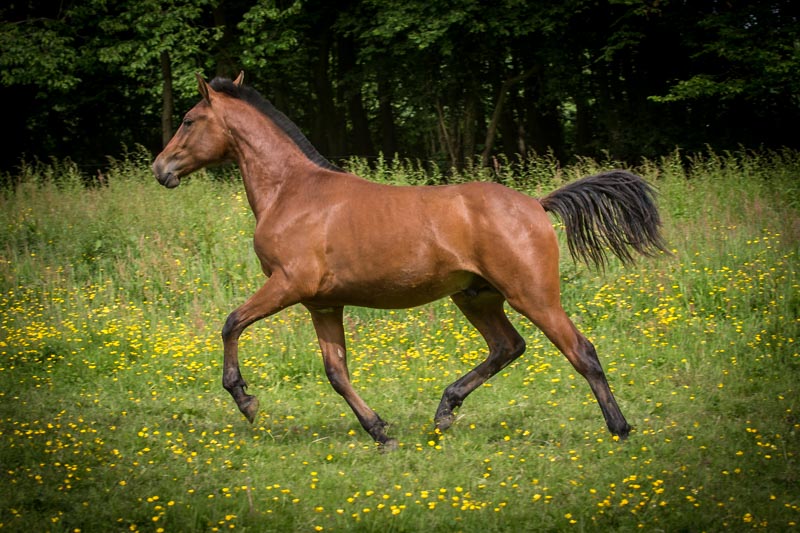 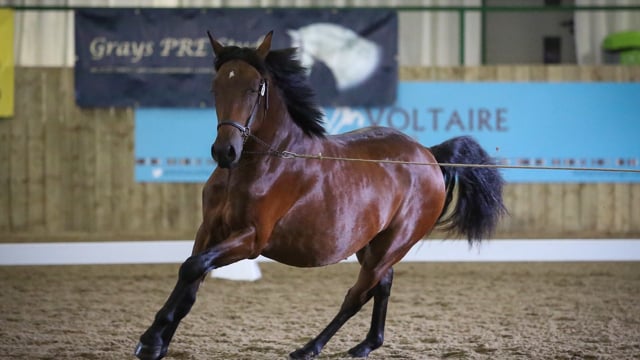 by Kabileño MG II out of Martina EO

Born on polling day, we named Apollo after the the God of politicians, although we aspire for him to earn a better reputation than most politicians!

Sired by the chestnut Marin Garcia stallion, Kabileño MG II, half brother to the famous Kabileño, three-times PRE Champion of SICAB and from the two best PRE dressage lines of Leviton and Albero II.

Apollo’s great grandsire is none other than the most famous PRE, Evento. This incredible purebred Spanish horse was perhaps the first PRE to compete in the Olympics and with every accolade going, including Calificado, MMR (Reproductor Mejorante) is also one of only three horses ever to be awarded Elite status.

Somewhat predictably, illixa Apollo is a super mover and has an imposing stamp, so much so, that even at his young age he’s a perfectly proportioned purebred Spanish horse.